Today, we’ll be taking a look at some epic throwback pictures of your favourite Nollywood celebrities! 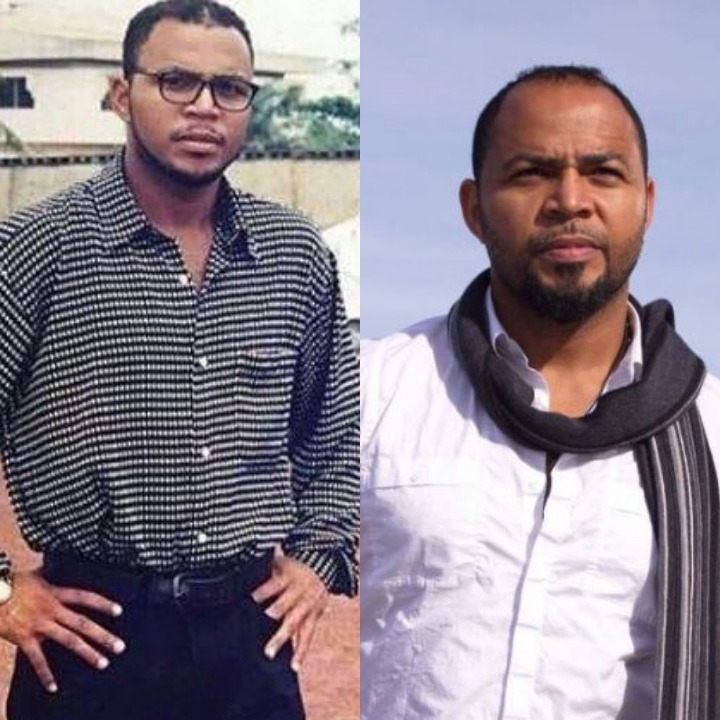 The handsome and exceptional actor has been in the movie industry for a while playing different amazing and challenging roles, so it’s no surprise he’s considered one of the best actors in Nollywood! 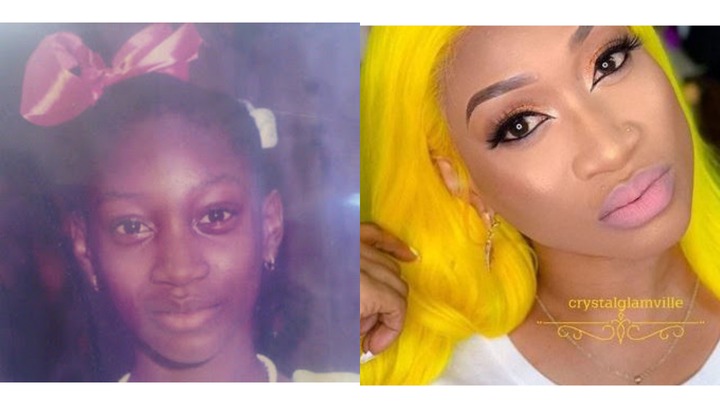 The beautiful and talented Oge Okoye is one household name that can never be forgotten. She has also been in the industry for a while and still going strong! 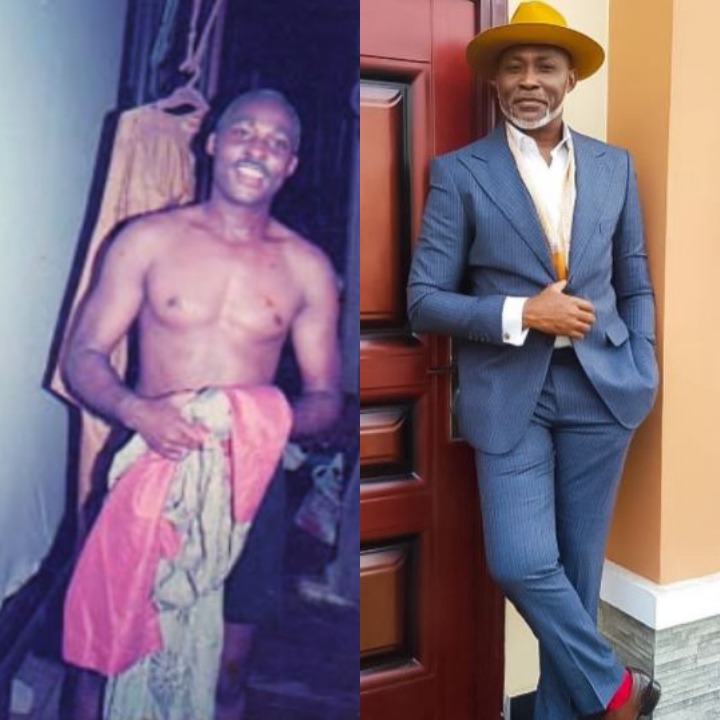 RMD is an award winning super star and can be considered the hottest ‘daddy’ in Nollywood! We all watched him transition from the handsome ‘lover boy’ to ‘hot daddy’! He’s a phenomenal actor and highly talented! And we can never get enough of his first class acting! 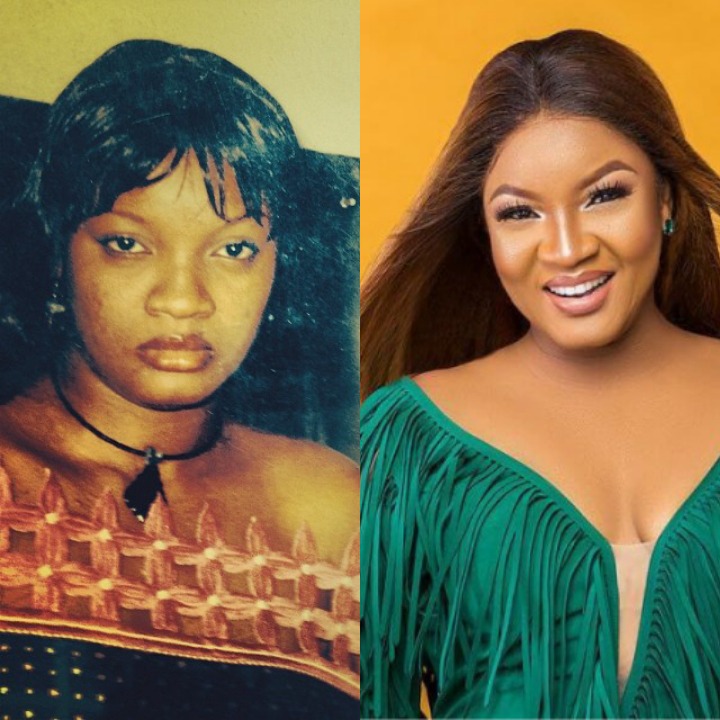 Omo-sexy is one gorgeous sexy mama and talented actress who has made her mark in Nollywood. She started acting at an early age of around 16 and has been consistent till date! She’s a powerful woman and a force to be reckoned with! 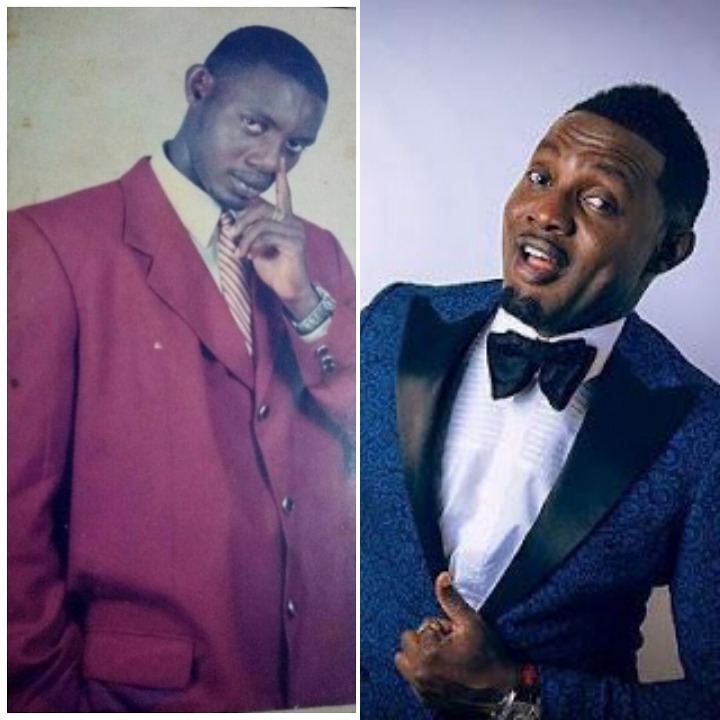 AY can be considered one of the richest and most popular comedian and filmmaker in Nollywood! Simply put, he’s a ‘Jack of all trade and Master of all’! 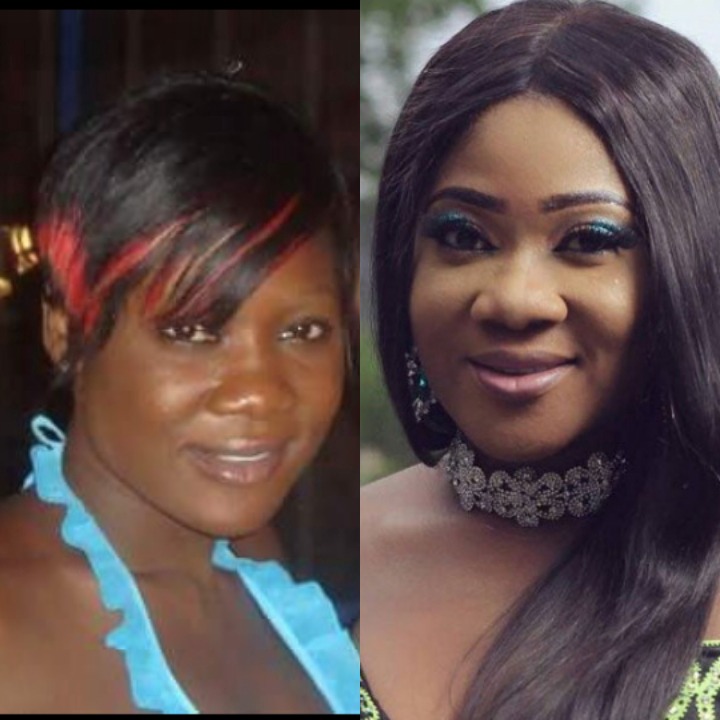 Mercy Johnson came into Nollywood and took it by storm! Her acting is top notch, her body figure is astonishing and her charisma is admirable! Nollywood is indeed lucky to have her! 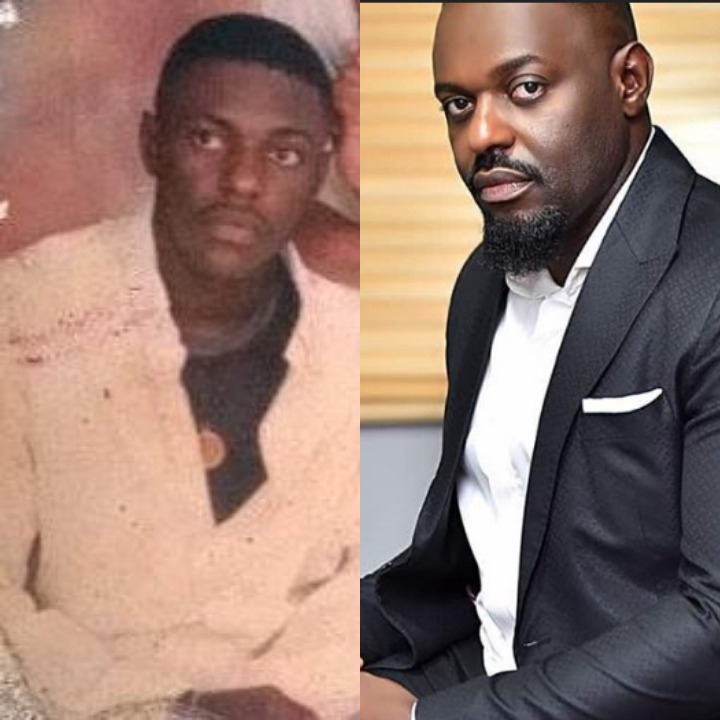 Jim Iyke is widely known as the ‘Nollywood bad boy’ because of his movie roles. The talented actor interpretes every role given to him to the fullest! He has also been in the movie scene for a while and still keeping it real! 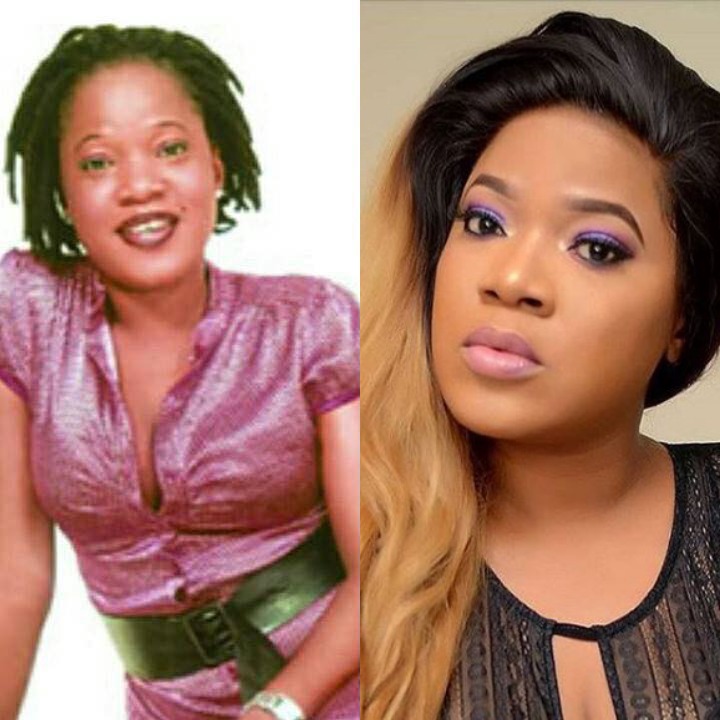 Toyin Abraham is a force to reckon with! The actress plays different roles and is extremely good at them. She’s also a producer and director. 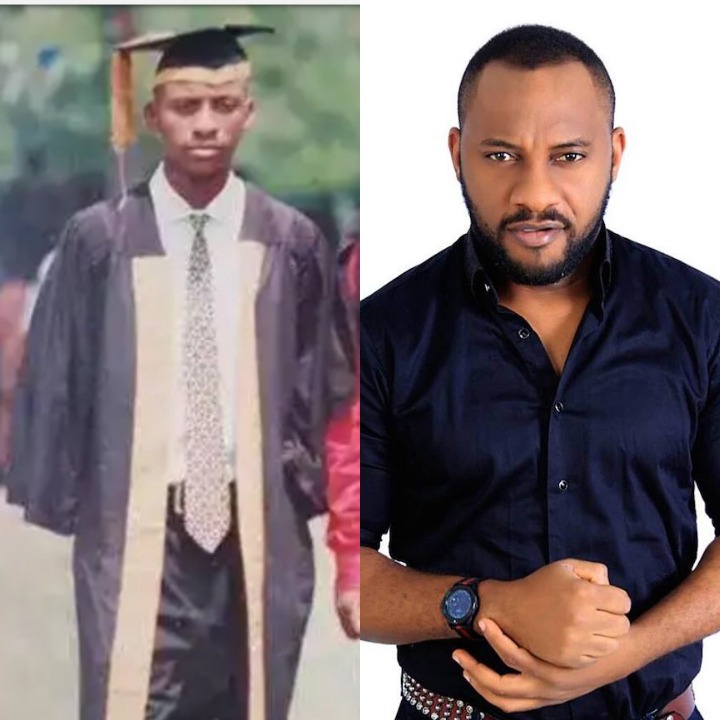 Yul Edochie came into Nollywood and proved he can make a name for himself despite his father being one of the greatest Nollywood Stars. He’s talented, eloquent, sexy, and can make you fall in love with him in any role he plays. He can be considered one of the most ‘sought after’ actors in Nollywood! 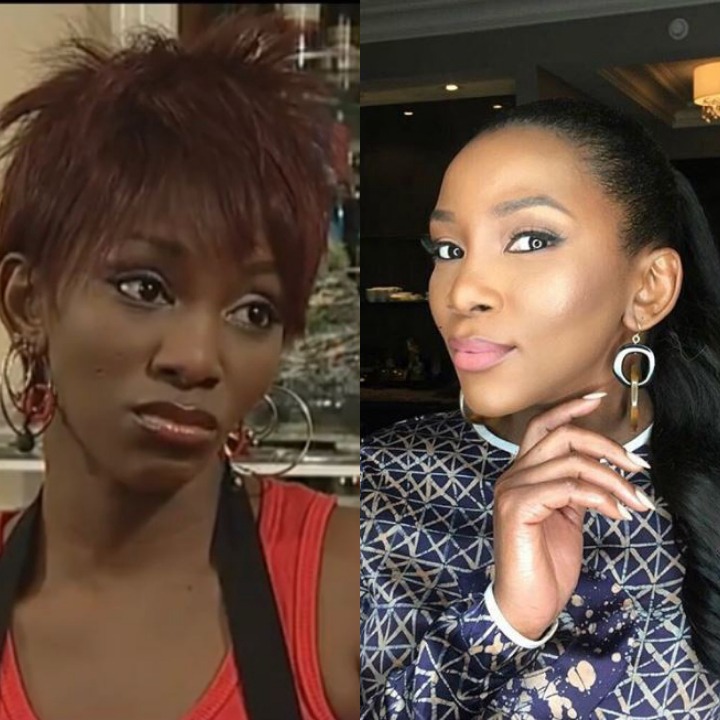 Genny as she’s fondly called needs no introduction! The ageless and talented beauty is a Nollywood Queen who has proved herself worthy to be called one of the greatest! She has achieved so much in her career and has won numerous awards and recognition and she’s still making things happen! 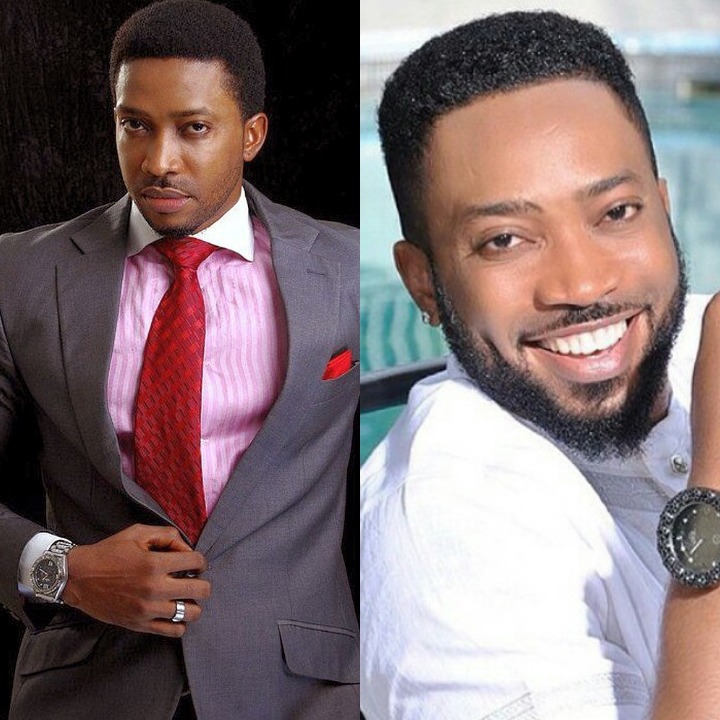 Freddie is a handsome, talented and phenomenal actor who does a perfect job in interpreting his roles. He emerses himself into the character he’s playing and takes you on the journey with him! 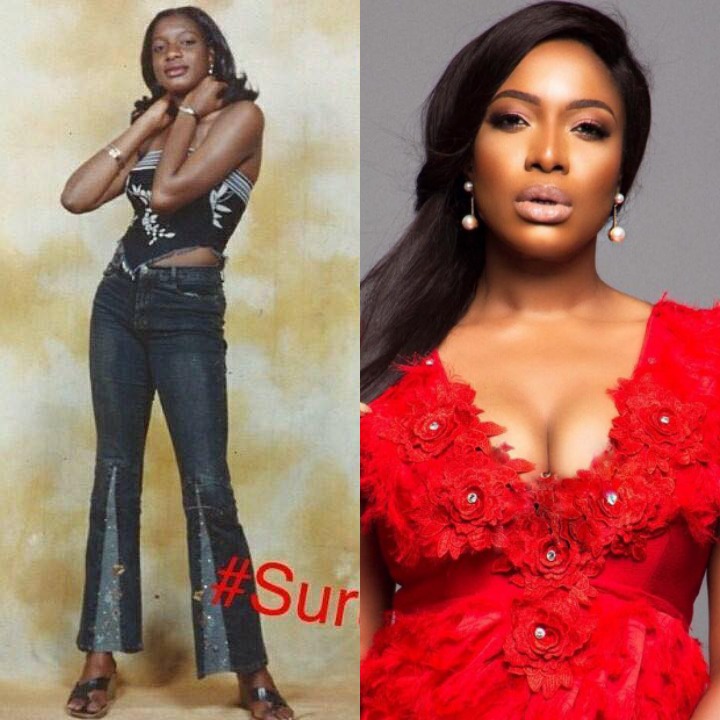 Chika Ike is an elegant and talented actress who exudes grace and confidence! She has been acting for a while and hasn’t disappointed for once! She’s also a successful business woman! 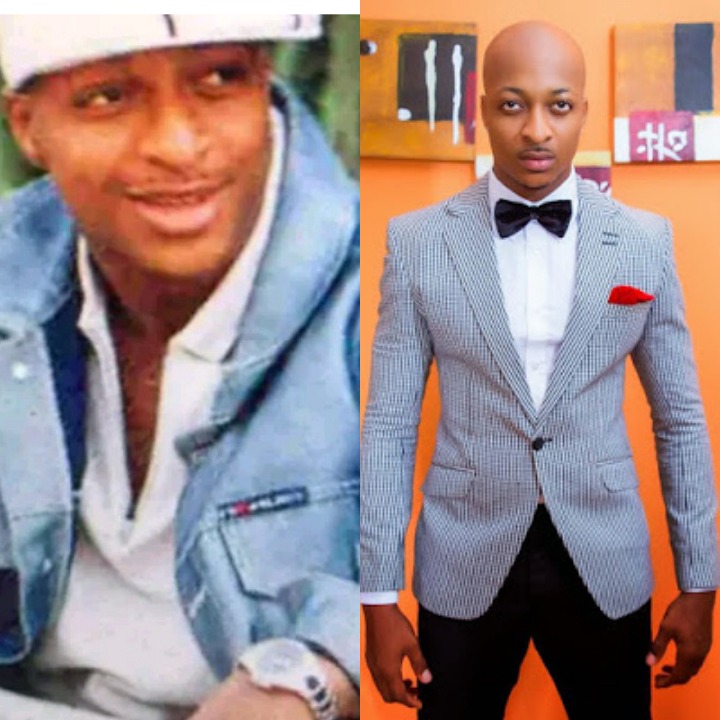 I.k is one of the ‘handsome bad boys’ in Nollywood! He hasn’t been in the industry for a long time (like most people on this list), but has proved himself worthy to be called a star! 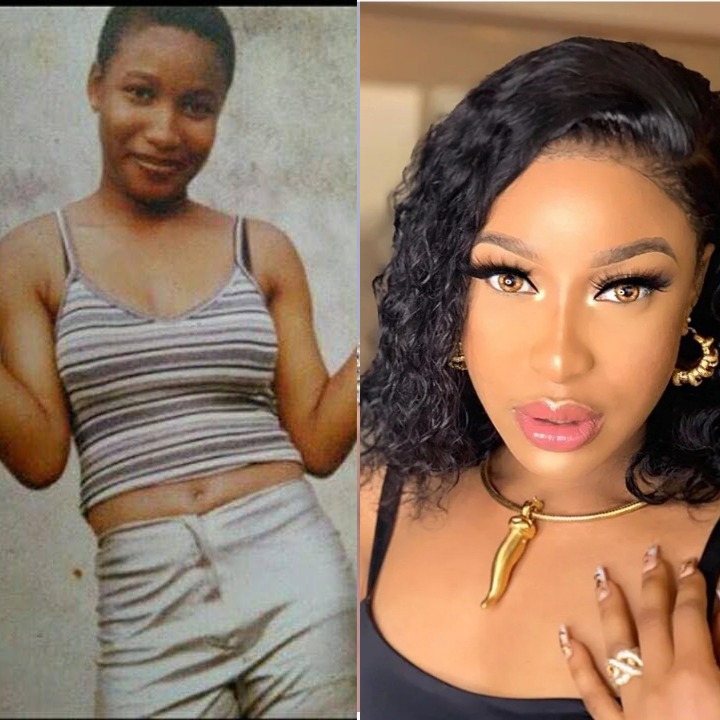 King Tonto came into limelight after featuring in veteran actress; Patience Ozokwor’s music video, and has since moved on to become one of the most talked about Nollywood actresses! She’s talented and plays any role given to her perfectly. She can also be considered the ‘king of social media’! 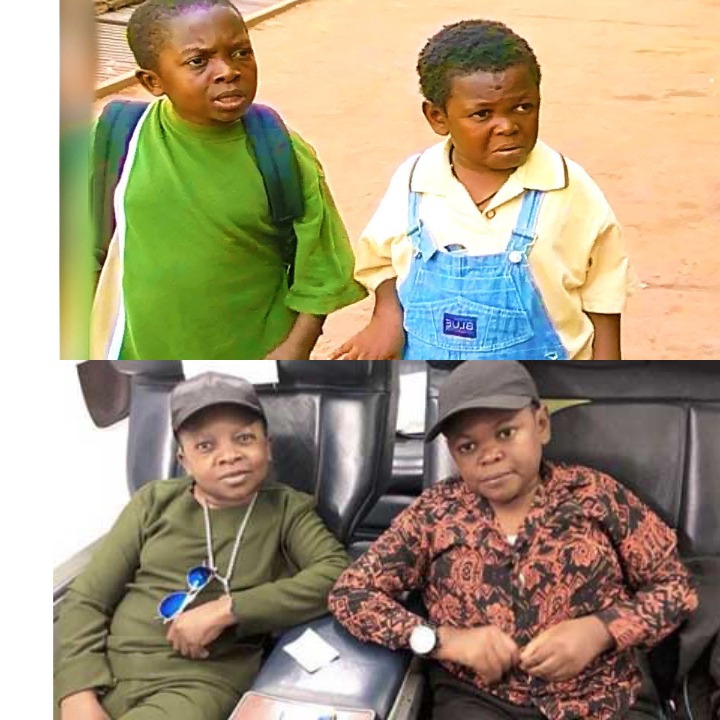 These duo came into the movie industry and changed the narrative! Their friendship and love for each other is definitely made in heaven! They’ve stuck together, worked together and achieved great things! If this isn’t friendship goals, I don’t know what is!